The origins and the future

The Arthur Vickers VC Trench is part of the Outdoor Education and Adventure Centre (OEAC) at Tudor Grange Academy Kingshurst.

A replica trench was constructed at the OEAC to mark the 100th Anniversary of the outbreak of World War One in 2014. The trench enables students to step back into the past and experience the conditions of trench life as part of a unique interactive learning experience. 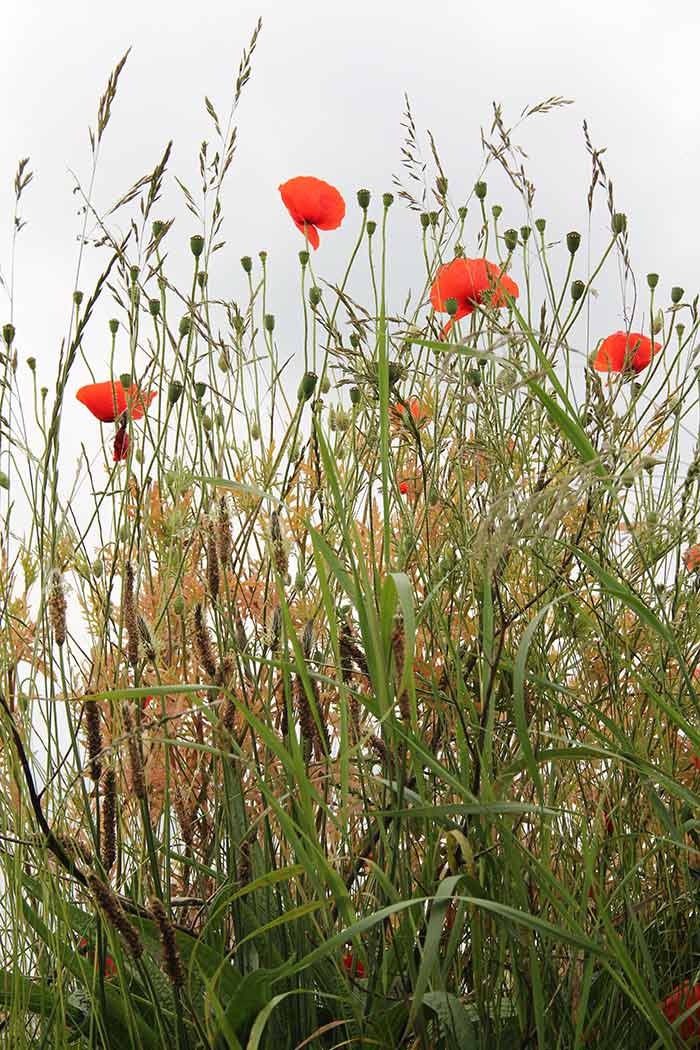 We are very grateful to our partners who have helped fund the OEAC. The Armed Forces Community Covenant contributed £30,000, ALCOA £22,000 and Birmingham Airport Community Trust gave £3000. The Heritage Lottery fund also awarded the academy £8600 which enabled local schools to have fully funded “World War One Experience” days. 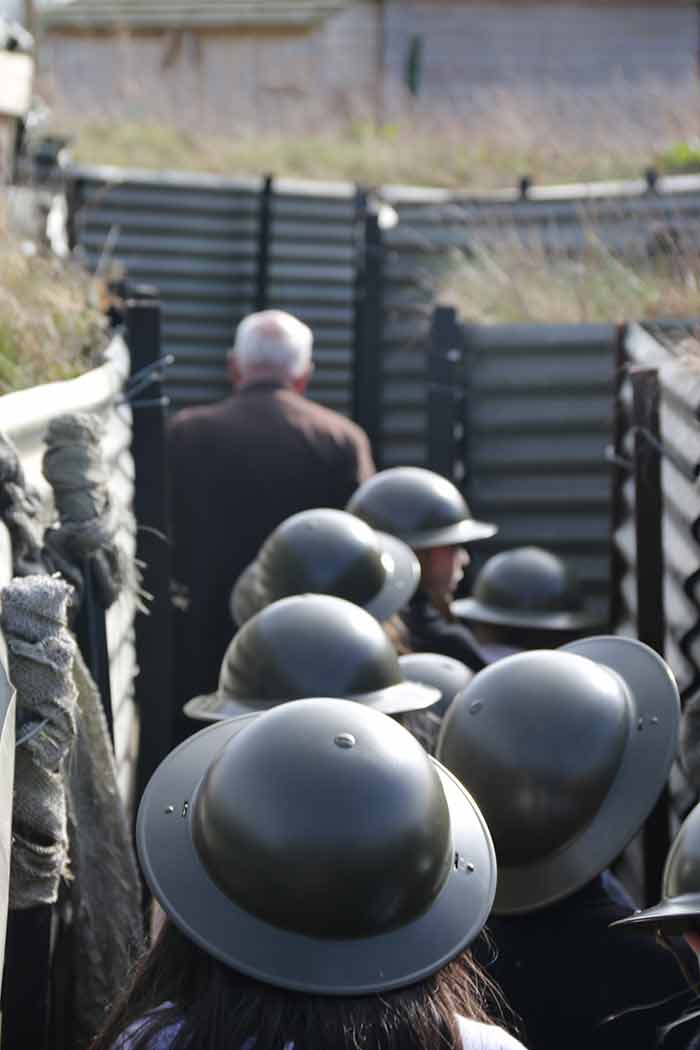 We are now looking to maximise usage of the OEAC and would welcome any schools or community groups to contact the academy. We have developed this website to provide an overview of the programmes available and resources that can help pre and post visit including risk assessments to help plan your visit with ease. We have also included examples of student outcomes where the trench has been the catalyst for greater engagement.  We would like schools to provide us with their outcomes so together, we can highlight good practice.

We are very keen to develop the “Vickers VC WW1 Trench” further. We have developed exciting partnerships with local historians and avid World War One enthusiasts, David Vaux, Paul Jaques, John Smith and Tony Fox amongst others who are supporting us and bringing their collections and experience to us in order to enhance the impact of what we do.

There is always work to do on the trench and we welcome support from volunteers. Should you wish to support us with funding or giving you time to support our work, please contact Dan Jones at the academy.

This trench system is dedicated to the memory of Private (later Sergeant) Arthur ‘Titch’ Vickers VC.

Arthur Vickers was born in Aston in Birmingham in 1882. Due to his small statue, he was just over 5 foot; it took him 6 attempts before he was finally accepted into the 2nd Battalion Royal Warwickshire Regiment in 1902. He was known affectionately as ‘Titch’. He served for 6 years until 1908 and then re-enlisted a few days after the outbreak of War in 1914. He was posted to France in 1915, and after only four months he was in action in operations before Hulloch in France for which he was awarded the Victoria Cross (VC) and the French Military Medal.

His citation reads “On 25th September 1915 during the Battle of Loos the 2nd Battalion attacked at 6.30am. In the face of terrific fire, they reached the first line of trenches to find that the wire was not cut. Private Vickers, on his own initiative and with the utmost bravery, ran forward in front of his company and, standing up in broad daylight under heavy fire, cut two gaps in the wire.” 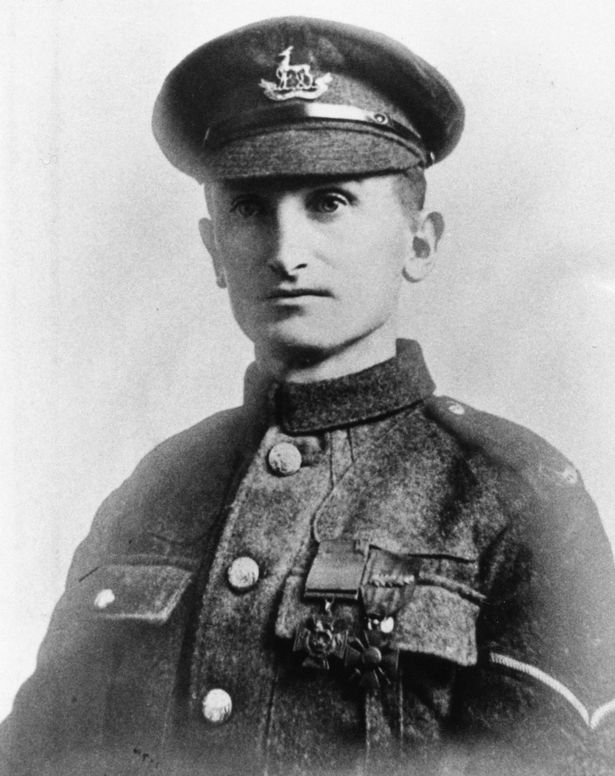 His gallant action contributed largely to the success of the assault, which resulted in the capture of 60 prisoners and the achievement of the objective. An indication of the severity of the fighting that day is that after the attack the Battalion could only muster 5 officers and 140 men. The rest were either killed, wounded or taken prisoner.

Private Vickers received his gallantry award from King George V at Buckingham Palace in 1916. He continued to serve with his Regiment until 1935 when he retired as a Sergeant. After leaving the army he worked for Messrs Lucas Ltd, and served in the Home Guard during World War II.

He died aged 62 in 1944 and was buried at Witton Cemetery in Birmingham.

The Ballad of the Midget VC

On 25 September 1915 at Hulloch, France, during an attack by his battalion on the first line German trenches, Private Vickers on his own initiative, went forward in front of his company under very heavy shell, rifle and machine-gun fire and cut the wires which were holding up a great part of his battalion. Although it was broad daylight at the time, he carried out this work standing up and his gallant action contributed largely to the success of the assault.

He later achieved the rank of sergeant, and served in the army until 1935.