History of the Trenches

Trench warfare began in September 1914 when both sides in the conflict dug in to take cover and hold their ground. By November 1914 there was 400 miles of trenches from Switzerland to the North Sea.

“
The land between the two enemy trench lines was called ‘No Man’s Land’ and was covered with barbed wire. 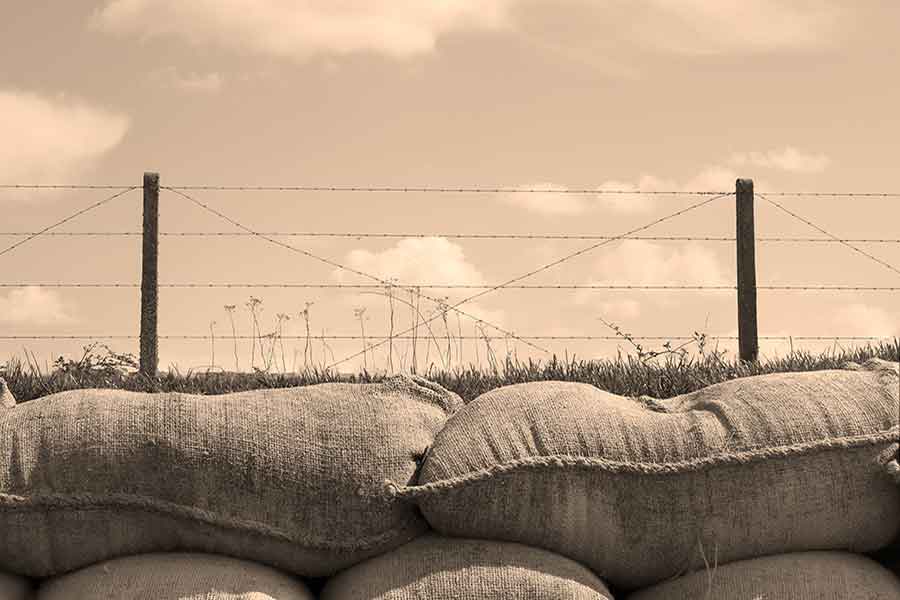 The land between the two enemy trench lines was called “No Man’s Land” and was covered with barbed wire. The enemy trenches were generally around 50 to 250 yards apart. 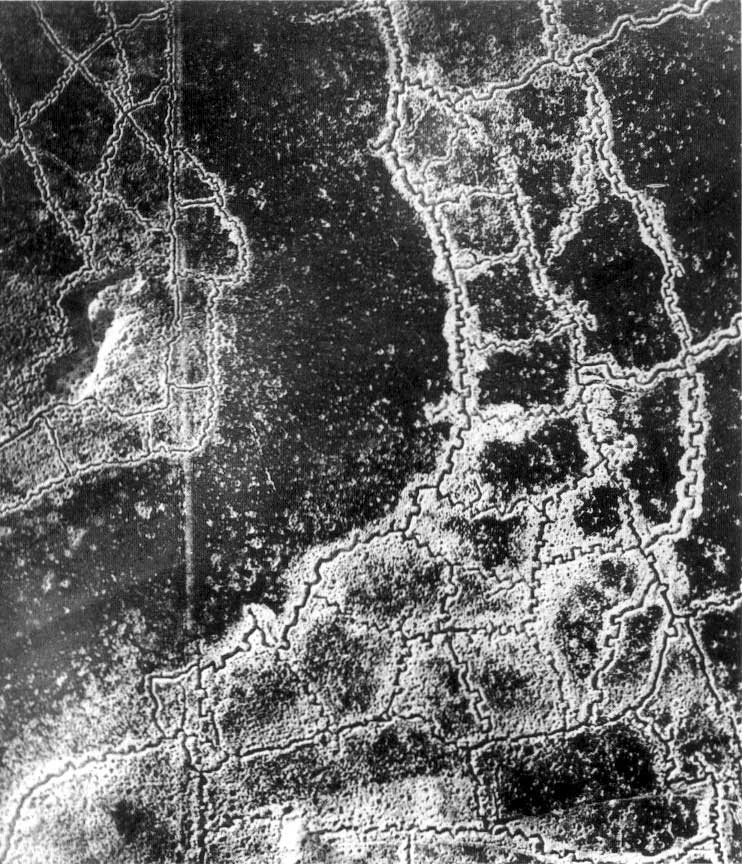 The trenches weren’t dug in one long straight line, but were built as more of a system of trenches. They were dug in a zigzag pattern and there were many levels of trenches along the lines with paths dug so soldiers could travel between the levels.

“
The land between the two enemy trench lines was called ‘No Man’s Land.’ This land was sometimes covered with barbed wire and land mines.

Trench life was however always one of considerable squalor, with so many men living in a very constrained space. Scraps of discarded food, empty tins and other waste, the nearby presence of the latrine, the general dirt of living half underground and being unable to wash or change for days or weeks at a time created conditions of severe health risk (and that is not counting the military risks). Vermin including rats and lice were very numerous; disease was spread both by them, and by the maggots and flies that thrived on the nearby remains of decomposing human and animal corpses.

Trenches flooded in the wet, sometimes to waist height, whenever it rained. Men suffered from exposure, frostbite, trench foot (a wasting disease of the flesh caused by the foot being wet and cold, constrained into boots and puttees, for days on end, that would cripple a man), and many diseases brought on or made worse by living in such a way. 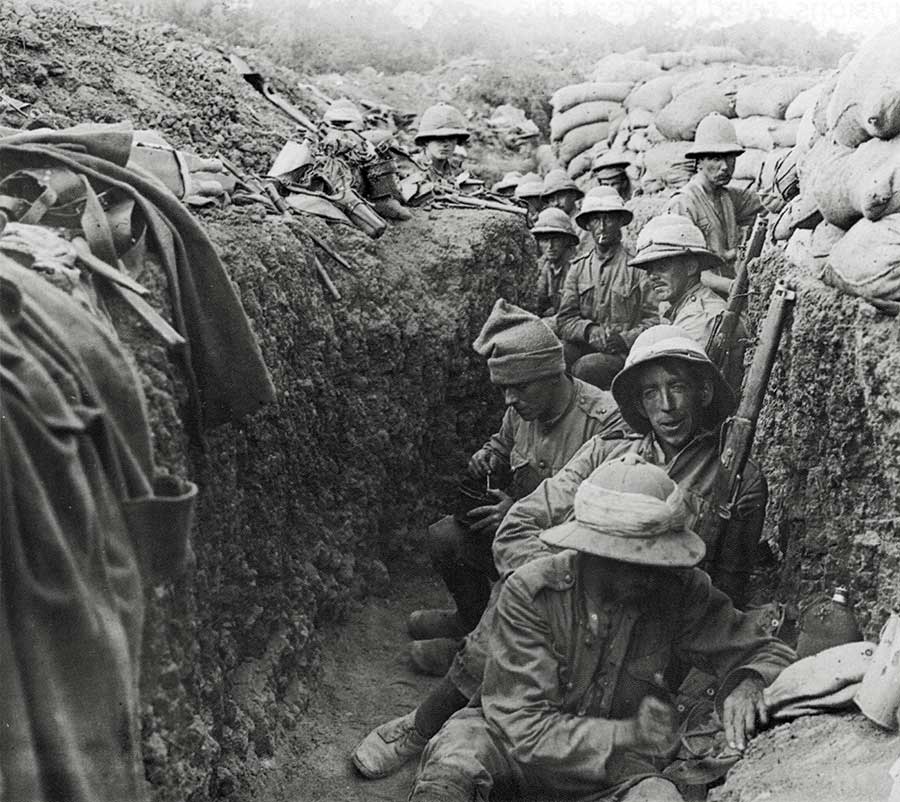